In WWI Ampthill Great Park was used to train local men as soldiers. In November 2016 a poignant temporary artwork was installed in the Park to provide a focus for The Camp centenary and remembrance.

In 1914 Lord Kitchener (Secretary of State for War) issued a call to arms. The 11th Duke of Bedford responded by establishing the ‘Bedfordshire Training Depot’ in Ampthill Great Park, at his own expense. This was a well-equipped, hutted camp to help recruit and train soldiers for the Bedfordshire Regiment.

The Ampthill Camp had a Miniature Firing Range, extensive Trenching Ground, and state of-the-art Obstacle Course. Young men, many of them farm workers, volunteered in their droves. In May 1915 the first draft of 140 men from the Depot entrained at Ampthill Midland Station for the fight in France. Recruitment peaked in the Autumn of 1915 with more than a hundred local men joining The Camp each month. At one time over twelve hundred men were in training. The recruits were often seen route marching through the villages, Flitwick, Greenfield, Flitton, Clophill…..

By August 1916 the Depot had trained 2,235 local men to fight for ‘King and Country.’ About one third were killed and more were wounded, many of them at the Somme.

In September 1916 the Wrest Park hospital was badly damaged by fire. One hundred and sixty soldiers were rescued of which about 50 of the wounded were brought to the Woburn Hospital and empty huts at the Ampthill Camp. 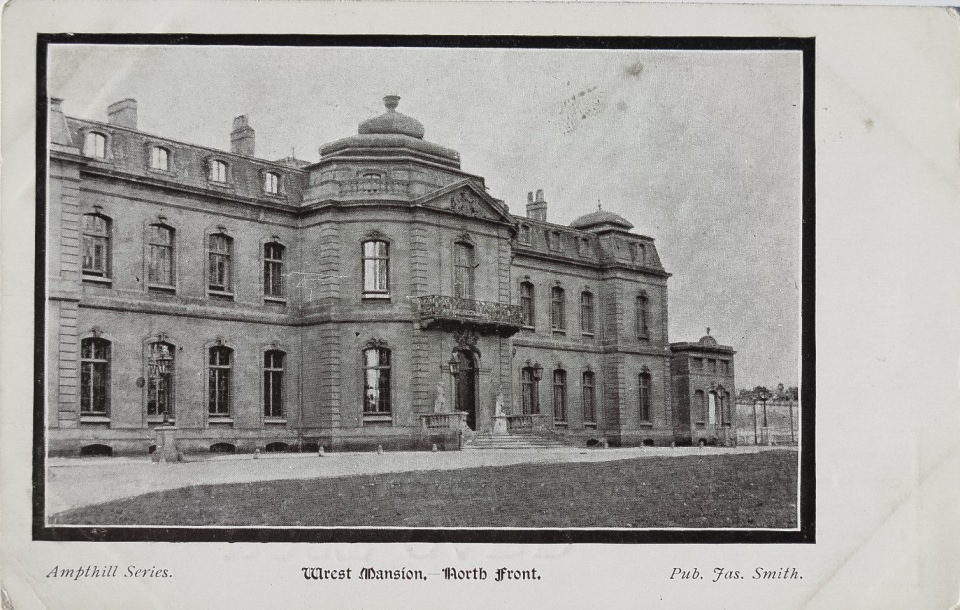 In October 1916 the Duke of Bedford applied to have the Training Depot converted into the Ampthill Command Depot for the treatment of convalescent non-commissioned officers and men. Wounded soldiers of the following units were under treatment:- the Bedfordshire- , Essex-, Northampton-, Suffolk-, and the Hertfordshire Regiments.

Within a couple of months a thousand men were recuperating at The Depot.

By March 1919 the Command Depot was empty. The Camp was dismantled and Messrs. Swaffield and Son held a five-day sale where the huts, equipment and furniture were sold at auction.

In 1920 the Duke of Bedford erected a Memorial Cross in Ampthill Great Park to the soldiers who trained at the Ampthill Camp who fell during the Great War, and the ‘Ampthill Command Depot’ that treated 8,369 injured soldiers. 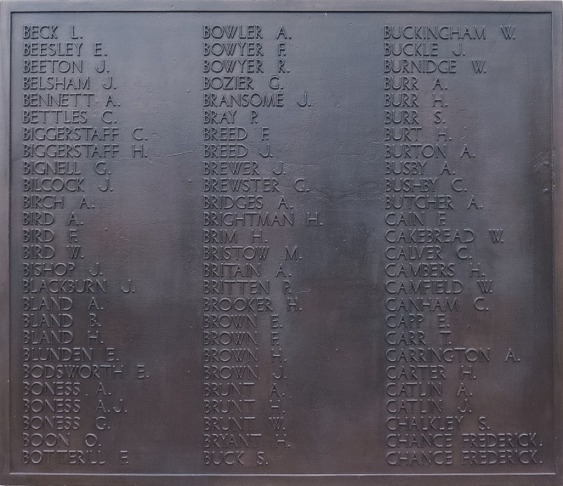 It is one hundred years since the Bedfordshire Training Depot closed. Ampthill Town Council is leading preparations to remember the WWI soldiers who trained at The Camp, and those who died or were injured. The project involves local people, community organisations and schools – it will help to improve our knowledge of Ampthill in WWI.

The centrepiece is Tommy’s Footprints – a poignant art installation flanked by poppies in the hollow of Ampthill Great Park. This is where, upon completion of training, the recruits passed on their way to entrain at Ampthill Midland Station for the fight in France and Belgium.

After months of planning, on Saturday, 5 November Tommy’s Footprints became a reality. Volunteers took their turn to stencil the column of footprints and plant the field of poppies – a cross for each fallen man.

Here are some photos of the stencilling.

In the days to follow Tommy’s Footprints quietly faded into the ground, and disappeared…
To remember that amazing day and the memories it went onto craft, here is a free copy  of the book “Stencilling Tommy’s Footprints” click to download.

Ampthill Town Council has established a small working group to bring forwards and develop ideas to mark the Armistice Centenary in November 2018. This will build on Tommy’s Footprints and provide a focus for remembrance.

For more information about Tommy’s Footprints…